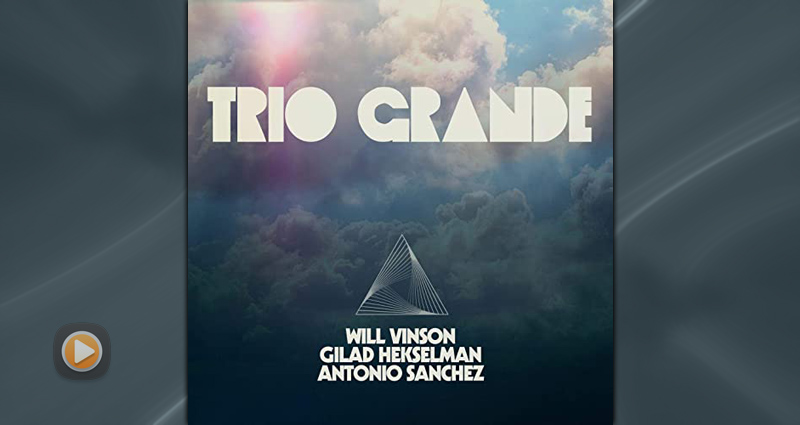 The trio first came together at one of the city's legendary club residencies at the Cornelia Street Café, and the chemistry and excitement was immediate. Each brings their own formidable reputation as bandleader and composer in their own right, but when they started playing together, following their impulses with all the freedom afforded by the baseless trio format, they found the music taking on its own creative directions that surprised and delighted them all.

The album's magic lies in the way that so many disparate musical elements are woven together to create such a coherent whole. 'Northbound', driven along by its powerfully insistent low-end guitar riff, and 'Gocta', with its array of vast, epic soundscapes, were written by Sanchez and reflect his virtuosity and ability to deliver the power and excitement of rock music within a sophisticated musical framework. The uplifting, joyously dancing 'Elli Yeled Tov', with its echoes of carnival, reflects Hekselman's love of song forms, whether pop or folk derived, and showcases the way that he can incorporate the most complex rhythmic ideas and make them sound simple and direct.

Texture and dynamics are as important as melody and improvisation, all brilliantly captured by engineer Mike Marciano's warm, crystal clear studio sound.

The album is available on CD, Digital Download, and limited edition 180g double LP with gatefold artwork. The LP contains three bonus tracks: an original by Vinson, a loving deconstruction of John Lennon's 'Jealous Guy' and a reverent reading of 'Silence' by Charlie Haden.