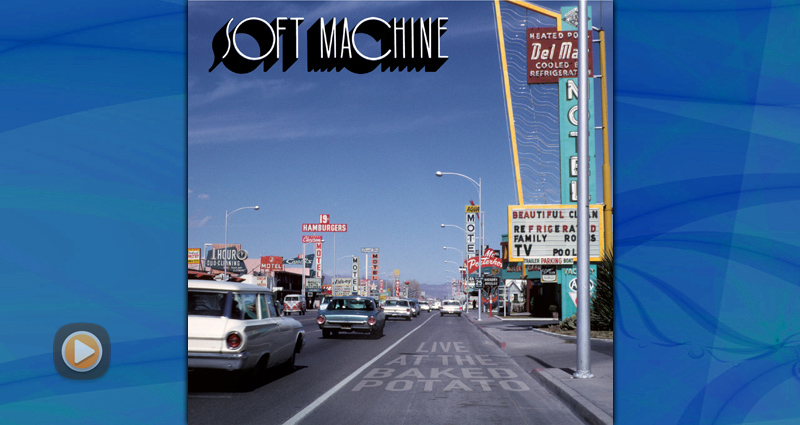 For those uninitiated, Soft Machine released several fusion jazz albums in the 1970’s, during which several members of the band rotated through the lineup. Alternate projects with similar names including Soft Machine Legacy continued the tradition, and now 34 years later, the original band name has been brought back by players from the 70’s lineup. Their fusion magic continues, and this live performance incorporates both classic Soft Machine compositions along with selections from the newly penned Hidden Details album.