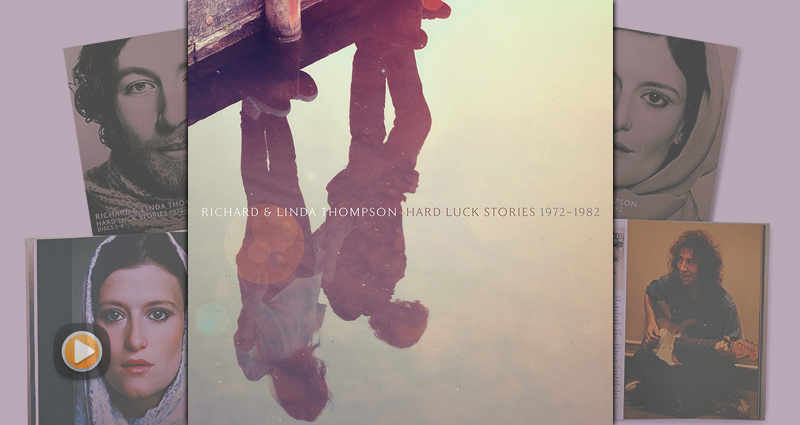 Richard and Linda Thompson have gone back to the archive sand discovered the original master tapes for their decade of recording together. Now in September 2020 a limited 8 CD box set will be released and contain the following 6 studio albums remastered from the original tapes: the three classic Island Records releases, “I Want to See the Bright Lights Tonight,” “Hokey Pokey,” and “Pour Down Like Silver” plus the long out-of-print albums “First Light” and “Sunnyvista” newly transferred from recently relocated masters as well as their final album Shoot Out The Lights. 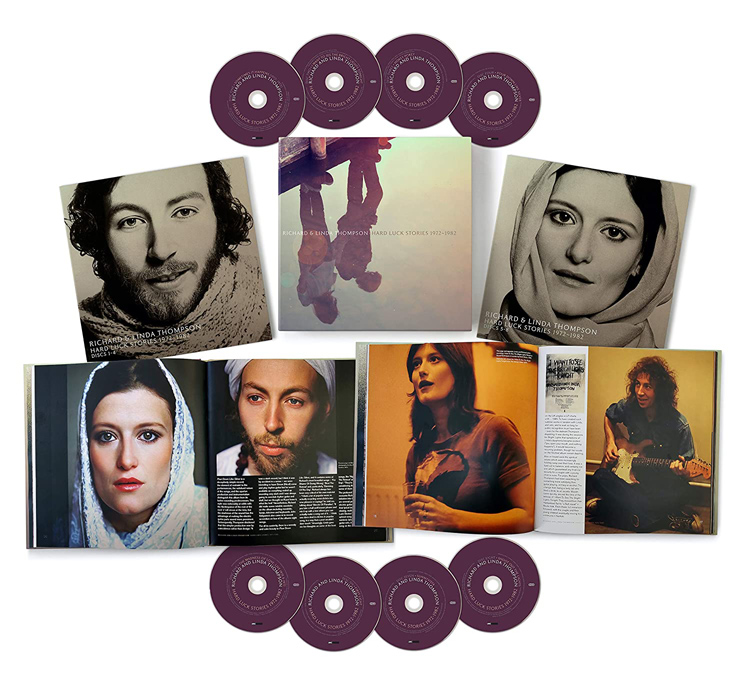 Additionally, the set contains a plethora of bonus material including 30 previously unreleased recordings such as Outtakes, Demos and Rarities along with Live concerts from 1975 and 1977 that span the remaining two discs.