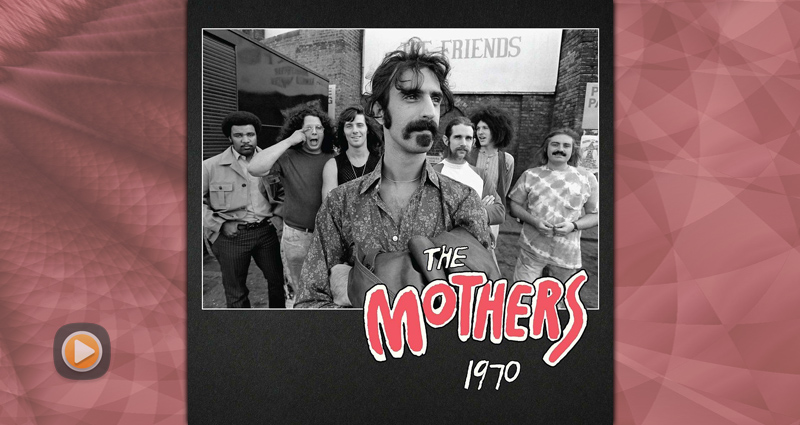 The first CD presents unheard studio sessions while the remainder offer historical live performances. All recordings were sourced from their original tapes discovered in The Vault and digitally transferred and compiled by Travers in 2020. Some tracks were mixed by Craig Parker Adams and the collection was mastered by John Polito at Audio Mechanics.

Box set with 4 CD's.  Also available as a Digital Download or through Streamings Services.