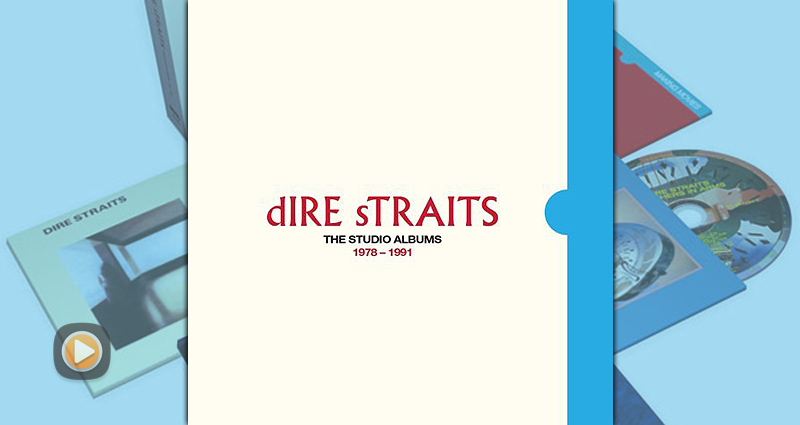 Seven years on after a vinyl box set of the Dire Straights studio albums was released, fans who patiently waited for a CD version need not wait any longer. The Studio Albums 1978 – 1991 is finally arriving in early October 2020. The handsome clamshell box’ contains their six studio albums spread across the same number of CD’s and include: Dire Straits (1978), Communiqué (1979), Making Movies (1980), Love Over Gold (1982), Brothers In Arms (1985) and On Every Street (1991).  Each disc is housed in a vinyl replica cardboard sleeve with each including a poster showcasing the original sleeve artwork, along with lyrics and credits. The mastering on these CD’s is reported to be the 1996 edition. 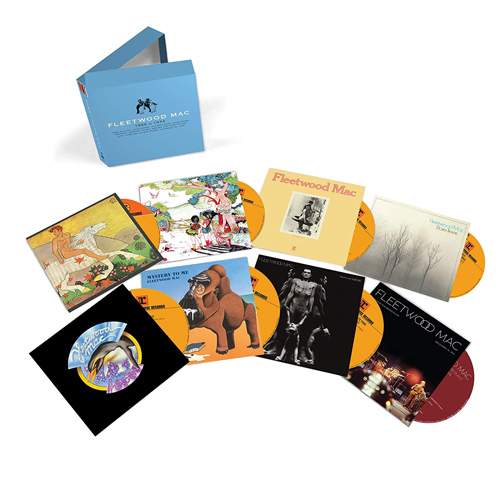 And for vinyl fans, there will also be a repressing of the out-of-print vinyl set too. Bernie Grundman has mastered the first four titles from analogue masters, with lacquers cut by Grundman and Chris Bellman while Brothers in Arms and On Every Street were mastered by Bob Ludwig from digital masters, and cut by Chris Bellman. Since both Brothers In Arms and On Every Street are double LP’s the vinyl box is an 8LP set. Furthermore, the vinyl version of Brothers In Arms in this 2020 box features the full CD running times, unlike the original which contained edited versions of many tracks.

Scheduled for released on October 9, 2020