Bruce Springsteen – Letter to You 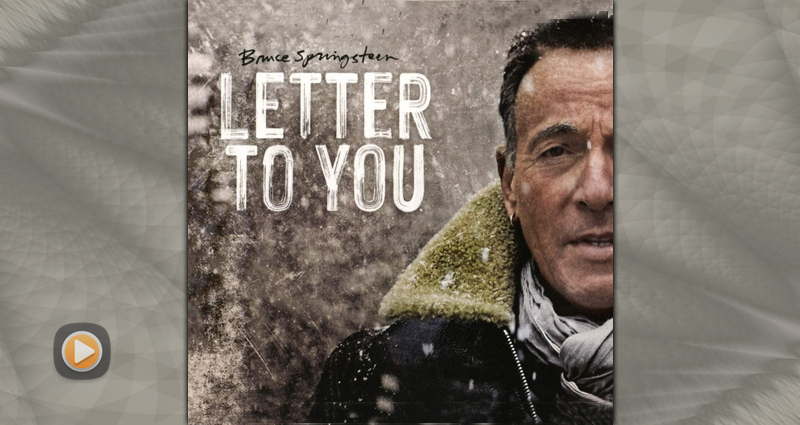 Bruce Springsteen's 2020 album “Letter to You” captures the incomparable power of performing in a rock band, marking the first time the E Street Band's has recorded live together in decades. The collection centered around the unbreakable bonds formed by a lifetime of music, the album is filled with the energy of a live show from Springsteen and the E Street Band as they return together for the first time since The River 2016 tour. The album's twelve tracks include material recently-written by Springsteen for the E Street Band, as well as new versions of legendary but previously unreleased compositions from the 1970s. Every song serves as a tribute to the E Street Band, to rock music itself and to the role it has played in Springsteen's life. Already considered his best album since the 70’s era rocker rose to fame, I agree it has the high energy and passion that originally drew me in to his work back in the day.