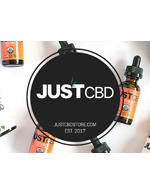 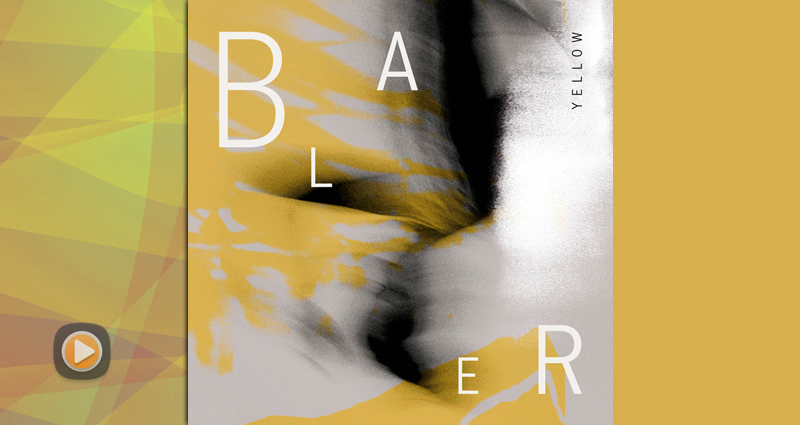 On the third album by the band Blaer, founded in 2012 by composer and pianist Maja Nydegger the collaborate effort balances soundscapes in a calm, focused flow of aural delight. The album, titled “Yellow,” develops an urgency and power which in all coolness radiates warmth.

Taking a cue from Schuberts music, wherein a minor tonality often contains a confident vibe, the seemingly simple, quiet and melancholic pieces by Blaer create a positive atmosphere. Surprising spins and grooves subtly invigorate the atmosphere, while still serving the overall dramaturgy. The leader Maja Nydegger thus offers her band a community-oriented, but crystal clear concept in which her musical partners can all serve the whole while at the same time individually shining through with their high competence on their instruments.

As a result, the lines of the reeds players (Nils Fischer and Claudio von Arx), together with the differentiated drums played by Philippe Ducommun, the often also ambient-like base of Simon Iten and the repetitive piano patterns and chord progressions of the composer herself create vast soundscapes and spherical hymns. Yellow is perfectly suited for new age, ambient, and electronic music fans.