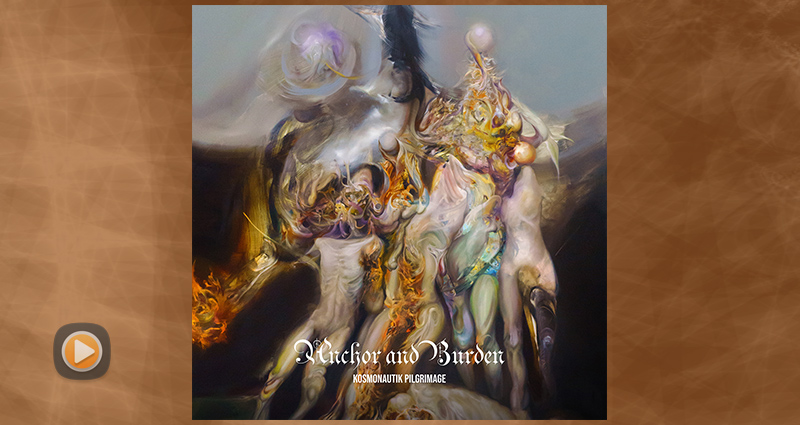 MoonJune Records kicks off 2023 with the release of the new album "Kosmonautik Pilgrimage" from the band Anchor and Burden. The album is the sixth from this evolving group, and features Asaf Sirkis on drums for the first time. Already critically acclaimed for its rich and exuberant sound, the album features several standout tracks including "Corridors of Silent Screams", "Cerebral Transfixations", and "Secret Laboratory." Fans can add this into their collection either as a physical CD, or as a HD 44.1kHz / 24-bit download, with a nod to fusion and progressive rock collectors as a must have.

MoonJune has already had a long history of releasing fantastic fusion and progressive albums, thus starting off this year with Anchor and Burden just solidifies their commitment to these forms of music.