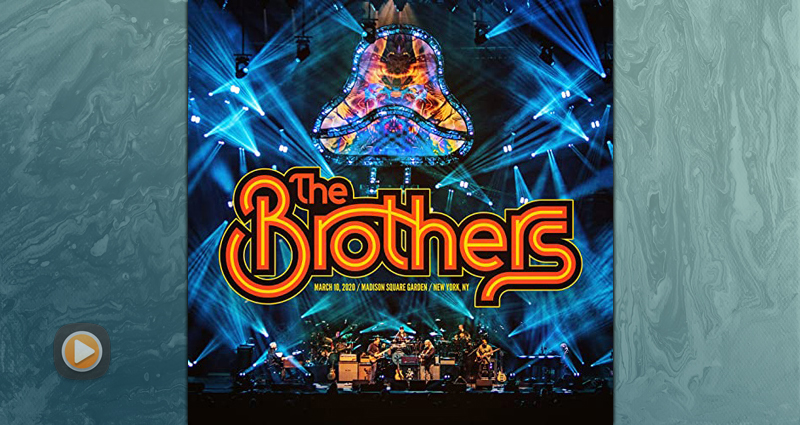 The high energy show pays tribute to past members and forges forward with absolute vigor and reverence for the music of the Allman Brothers. Available on Blu-ray or a 4 CD set, this concert is an absolute must for fans of the band. Simply put, these are some of the best performances of their classic songs.