Miles Davis – Birth of the Cool 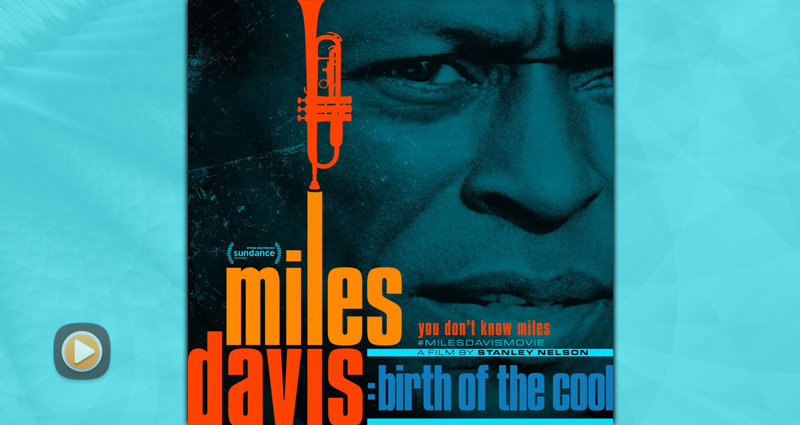 Birth of the Cool tells the story of the legendary trumpeter, Miles Davis, who was a bandleader, innovator, and trend-setter who crossed musical genres and whose life was extremely notable on and off stage. Directed by award-winning documentarian Stanley Nelson, the film features Miles’ music from live performances, studio recordings and outtakes, as well as interviews with those who knew Miles best, including Quincy Jones, Santana, and Wayne Shorter, among others. This DVD / Blu-ray set Includes a bonus disc of live footage from the Montreux Jazz Festival.